49 “I came to cast fire upon the earth. How I wish that it was already ablaze! 50 I have a baptism I must experience. How I am distressed until it’s completed! 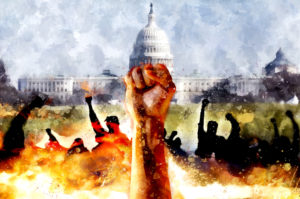 What happened to our sweet little baby Jesus – the peacemaker?  This is one of those tough texts that we don’t really like very much – Jesus came to bring division!? Division is a troubling word, and as it happens, divisive talk and actions from Jesus or about Jesus crop up all over the gospels. Consider just a couple of examples (from homiletics magazine):

Now – it’s easy for us to ignore these texts we don’t like, and it’s easy to write ourselves out of these biblical examples. We’re not part of Israel. We’re not still looking for a messiah. Nor do we expect peace of the kind that comes from living within secure borders. In fact, since 9/11, the violence from “homegrown” terrorists, and this year of Covid Chaos – many of us have released the fantasy of that kind of peace.

Nonetheless, Jesus’ call today still has a divisive element to it.

Oddly, and in juxtaposition with this lesson,  Jesus does promise that following him results in a “kind-of-peace”. You know this beautiful promise from the Gospel of John – “Peace I leave with you; my peace I give to you. I do not give to you as the world gives. Do not let your hearts be troubled, and do not let them be afraid.”

Yet followers of Jesus then and now – didn’t and don’t live very peaceful lives. The apostles were hounded for their preaching and then martyred. Paul was beaten, arrested, stoned and finally executed. And today, we go through painful, upsetting times that are anything but peaceful.

So… clearly the peace of God has to mean something other than the absence of struggle and discord, something other than what we can acquire because we have the wherewithal to live a comfortable existence. Maybe then – the peace of God that Jesus promises is more of an inside job: a magnetic center of calm to which return in the midst of or after turmoil; an anchor that keeps us from being swept away in the storms of life. Frederick Buechner observed that “for Jesus peace seems to have meant not the absence of struggle, but the presence of love.”

So how do we hold both divisiveness and the peace which passes all understanding? 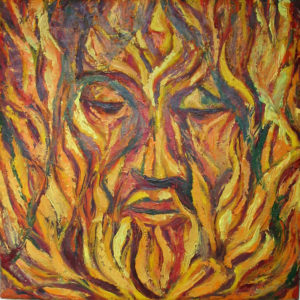 Beloved, here is where peace and division hold together – Jesus did come to call us to follow him; through the turmoil, through the conflicts, through the differences, and through the divisions. And depending on the circumstances of our lives, it could be a very divisive call, that promises no peace at all … except the peace of God.

As one theologian observed – Jesus contemplates the cross he will endure in God’s service, he is not peaceful (nor should we be). For the road to God’s peace is not a detour around the cross but goes through it. And – Jesus wants us to make the tough choices that may divide us from those who choose differently.

As you consider the images offered here in this meditative ART Circle Video, and your own journey through Lent – take this simple question with you…

From what does Jesus want me to separate?

everybody needs a little sanctuary... Dear Friends, 2017 marks another leap forward in our call… 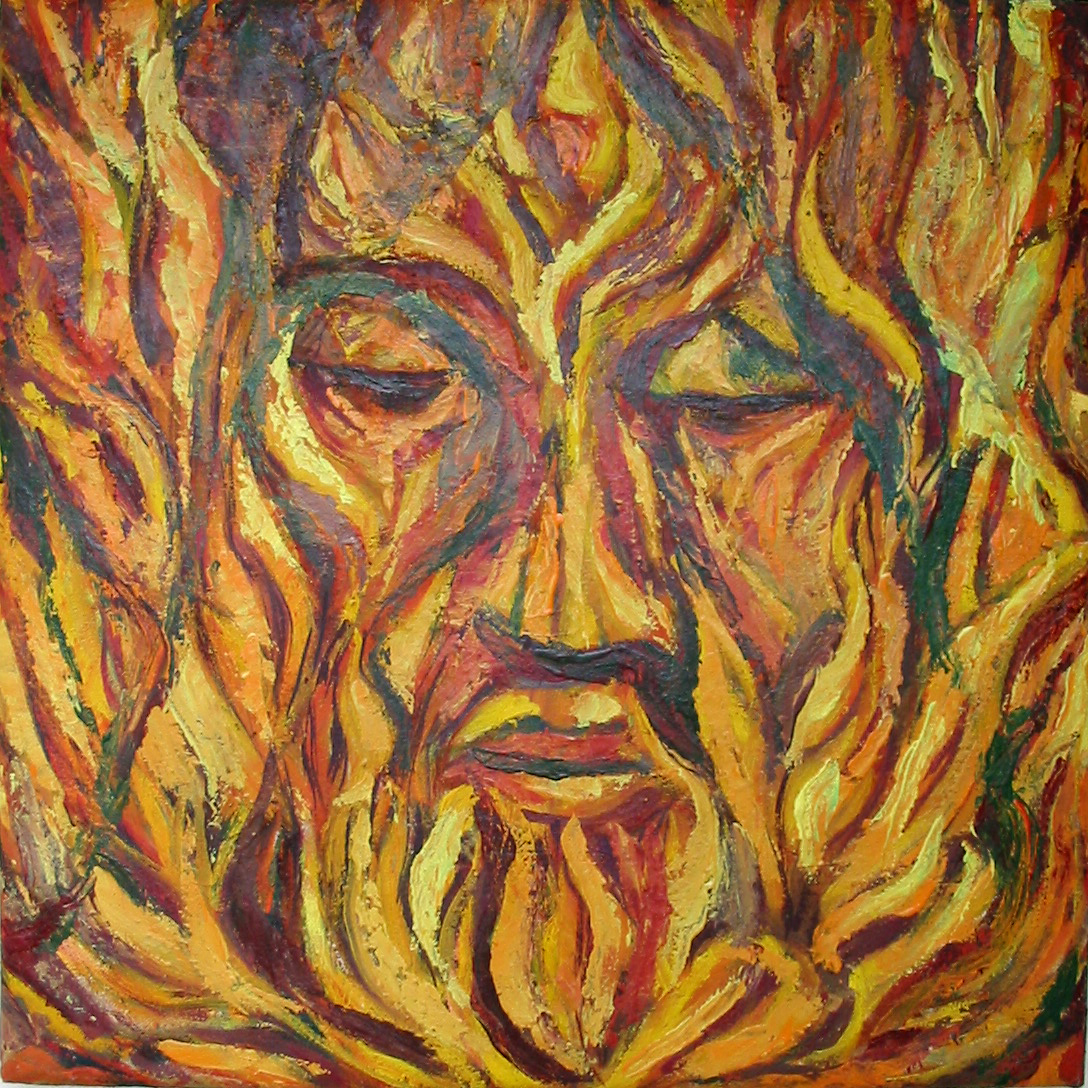