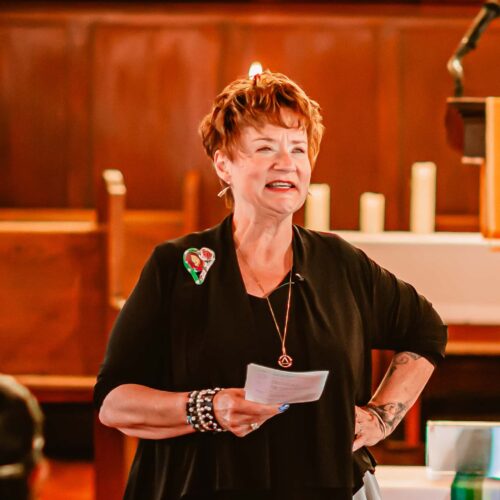 With a passion for creative and emerging worship, a heart for extravagant welcome and the provocative instincts of a prophet, Rev. Wendy inspires others to be their best selves and brings holy joy, an evangelist’s spin and a sense of celebration to all that she does. We consider her Sanctuary’s ‘Connector in Chief’! 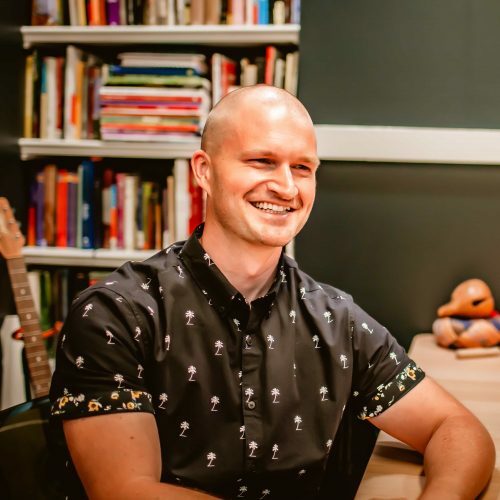 A connoisseur of fonts, chocolate lab owner, and crossfit advocate, Rev. Hathaway is originally from the boondocks of central New York state.
After earning his BA in anthropology at St. Lawrence University and spending several years in Japan as a high school English teacher, he entered the M.Div. program at Harvard Divinity School in 2008.
More so than anything, he believes that the goal of our worship and service is lives and communities transformed by Jesus mercy, love, and compassion. As pastor of Hillside Community Church, he shares in the leadership of many of our joint programs - you will probably see him around! 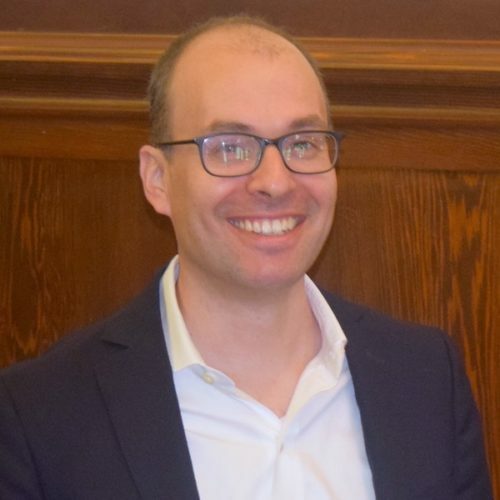 Bryce comes to Hillside with a long background in performance.

He has performed with the St. Ignatius Chorale and Orchestra, the Harvard-Radcliffe Collegium Musicum, Clark University Symphony Orchestra, Junior Providence Singers,Tufts University Chorale, Guangzhou Children's Chorus, and the Huntington Chorale. He has also studied organ with Walter Whitehouse and piano with Herbatina Morghen and Raymond Foote.

Bryce holds a Bachelor's degree from the University of Chicago and a Master's degree in Classical Philology from Harvard University. 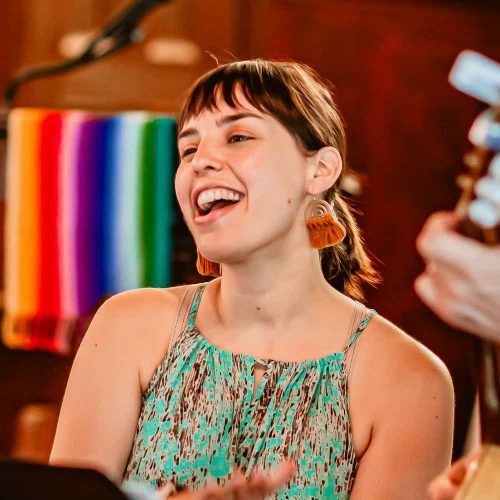 Along with her beautiful voice and sensitive musicality, Stephanie brings a gentle and captivating presence informed by her passion for religion and spirituality, and her upbringing in a pacifist tradition.

Having received a B.A. in Bible & Religion, she has a keen interest in ecumenism and has spent significant time with the Taizé Community (France) and the Iona Community (Scotland). She has brought the traditions home, regularly leading church services that use liturgy and song from both Iona and Taizé. Her interest in other spiritual traditions has also taken her to Colombia, Morocco, and Cambodia. 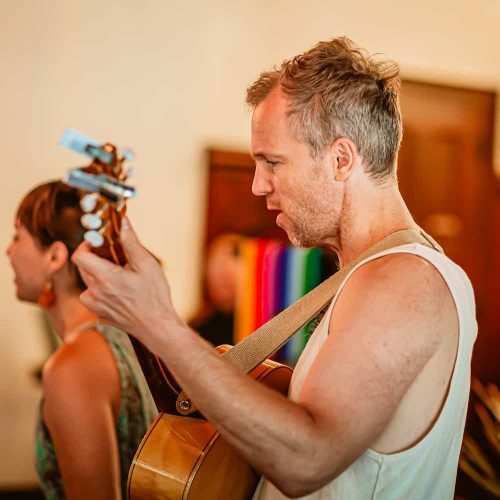 Luke Concannon has early memories of falling asleep at Irish family parties to the sound of guitars, singing, and dancing.

Upon meeting double-bassist John Parker in school, the two formed the folk duo Nizlopi (best known for the “JCB Song”), selling a million records in their twenties and deeply influencing a young Ed Sheeran.

Through the strain of recording and touring world-wide with a small family-run label, Nizlopi parted ways. Invigorated by a hitch-hiking trip to Palestine, Luke wrote his first solo album, Give it all, kindling the fire for a solo singer song writer career. EP In the Sea followed, with single releases including “Join the Liberation.” 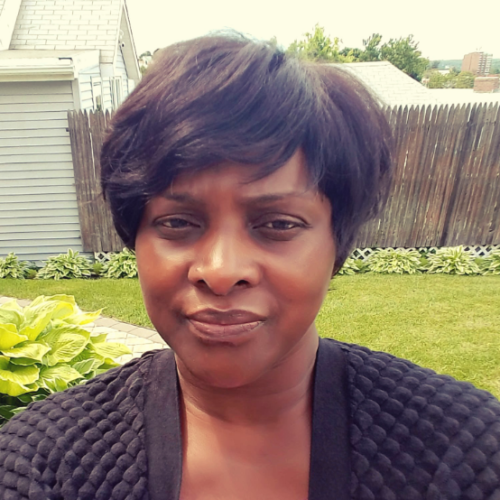 An organized and detailed oriented multi-tasker, Charmaine brings many years of experience in the Accounts Payable/Accounts Receivable field and works full time as a manager and leader at Iggy’s Bread of the World and will be available at Sanctuary part time. She is a successful event planner for work and volunteer organizations and is a servant leader who leads by example. 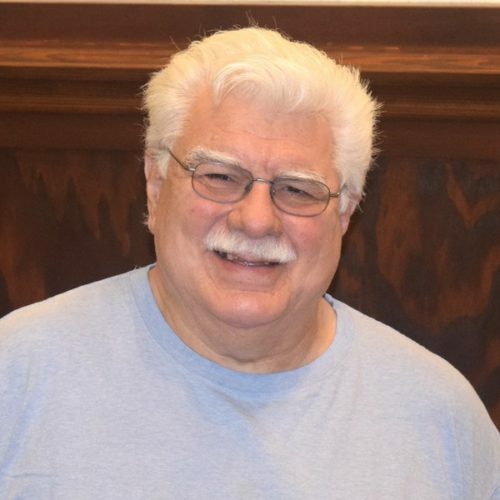